What Is Flexible Ureteroscopy For Kidney Stones? 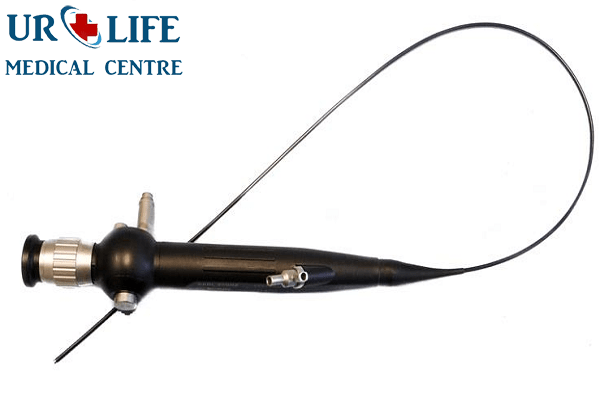 Generally, the renal outcome, stone composition, and body habit plays a major role in determining the outcome of the procedure and its operative approach.

Most of the kidney stone removal surgeries are done using Ureteroscopic technique.

Risk Associated With the Technique
It is an outpatient procedure that involves minimum complications including:

How Does The Procedure Work?
To start with the treatment doctors give anaesthesia to the patient that is the patient shall be asleep throughout the treatment. Then the urologist passes the tip of the ureteroscope along the urinary tract that reaches the place where the stone is present. Once inside, a sterile solution is released that fills the bladder that makes the inner scene clearer. The urologist observes the urinary tract effectively takes tissue for biopsy if required. For breakdown of stones, laser waves are released from the ureteroscope to break them. The whole procedure takes about 30 minutes.

What To Expect After The Treatment?
Recovery from the procedure is generally rapid. The urologist prescribes you with some pain killers and antibiotics to prevent infections. Sometimes the urologist places a stent in the ureters to prevent their collapse, this may sometimes cause discomfort during passage of urine but subsides after some time.

You can reduce the chances of further formation of stones by altering your diet and fluid intake.

Tell Me My Cost Of Treatment